Goethe-Zentrum Hyderabad is pleased to announce a special screening this month in collaboration with Documentary Circle and Moving Images. This month our events will have a special focus on women as we celebrate WOMEN’S MARCH 2015! 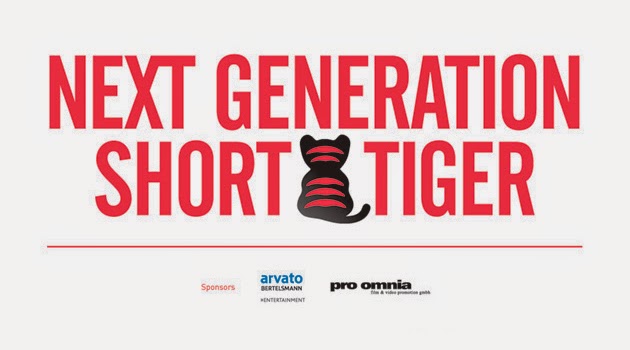 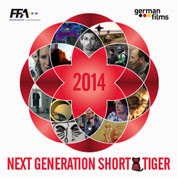 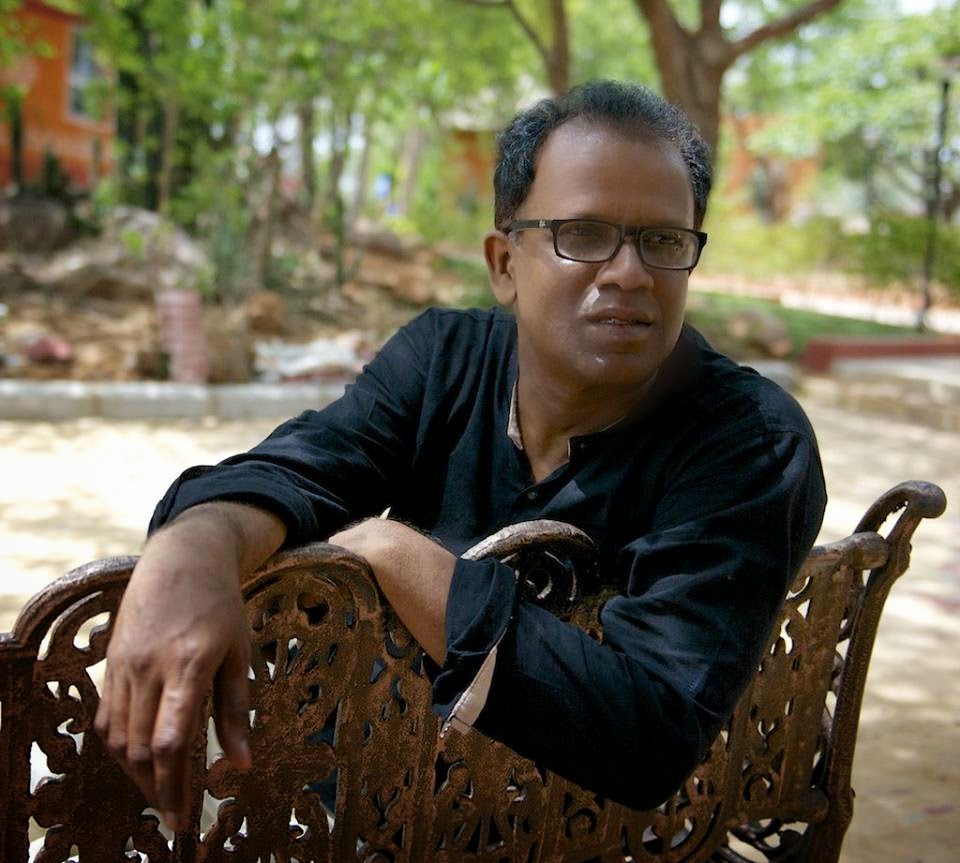 About the speaker:
Sumanaspati Reddy is a radio producer, writer, occasional reviewer and photographer. He is part of the small group which has been running the “Documentary Circle of Hyderabad” for the last ten years and trying to spread ‘docu film’ culture in Hyderabad.

Women’s March is celebrated annually by Goethe-Zentrum Hyderabad to mark the month of the International Women’s Day. Every year we present a programme that highlights women’s issues in an innovative and thought-provoking manner.