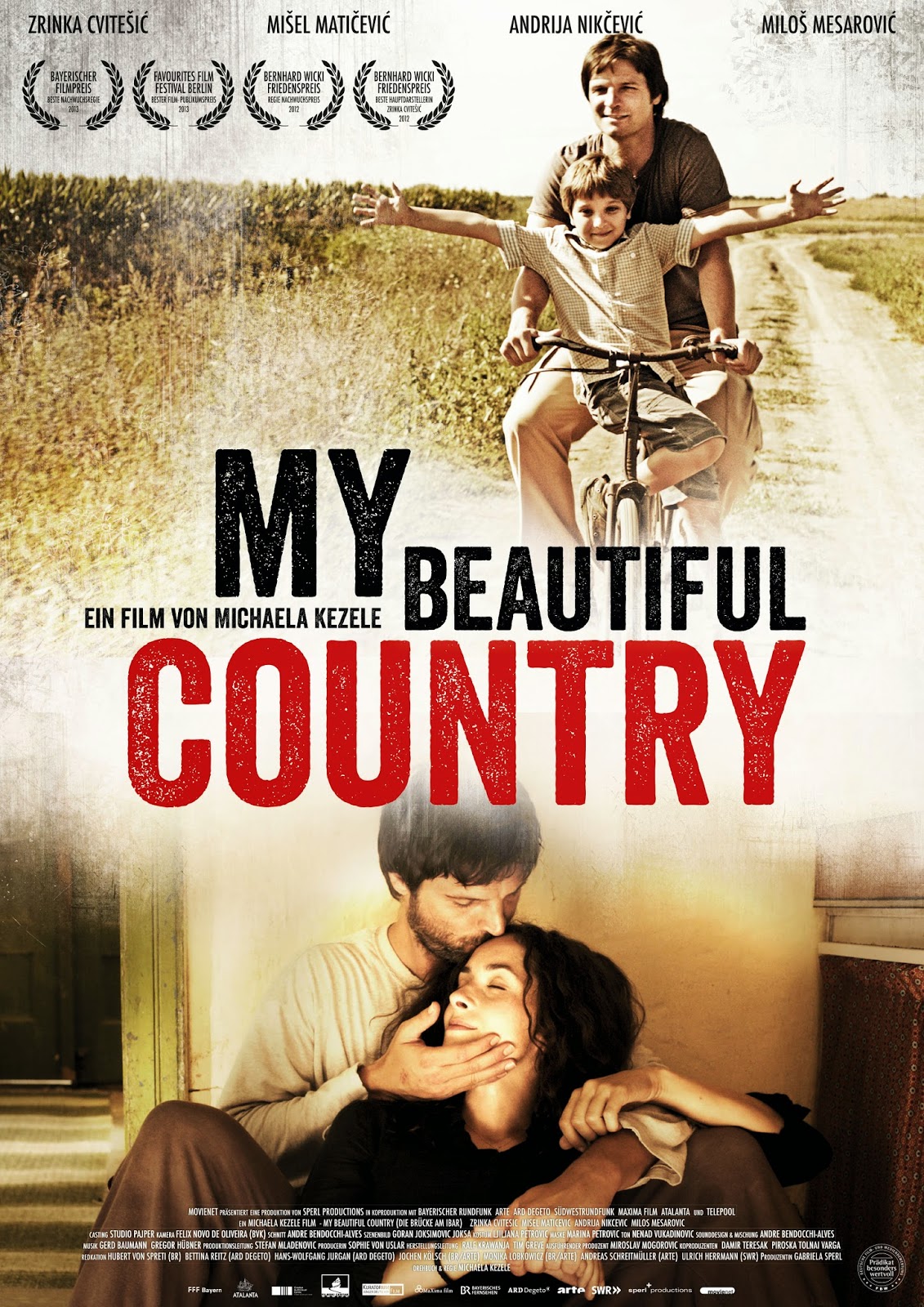 Goethe-Zentrum Hyderabad is pleased to announce the GERMAN MOVIE NIGHT of the month.This month will have a special focus on women as we celebrate WOMEN’S MARCH 2015!

Our film choice for you this month in keeping with Women’s March, is the story of the young Serb Danica living with her children in Kosovo set in1999. The conflict between the Orthodox Christian Serbs and the majority Muslim Albanians, which has been smouldering for decades, has turned into war. NATO intervenes in March and bombs the country in an attempt to end the conflict. Danica mourns the loss of her husband, who perished in the civil war. One day, she finds a badly-wounded soldier from the “other” side in her house. Helping him means risking her own life.

About Women's March 2015:
Women’s March is celebrated annually by Goethe-Zentrum Hyderabad to mark the month of the International Women’s Day. Every year we present a programme that highlights women’s issues in an innovative and thought-provoking manner.
Posted by Unknown at 13:57