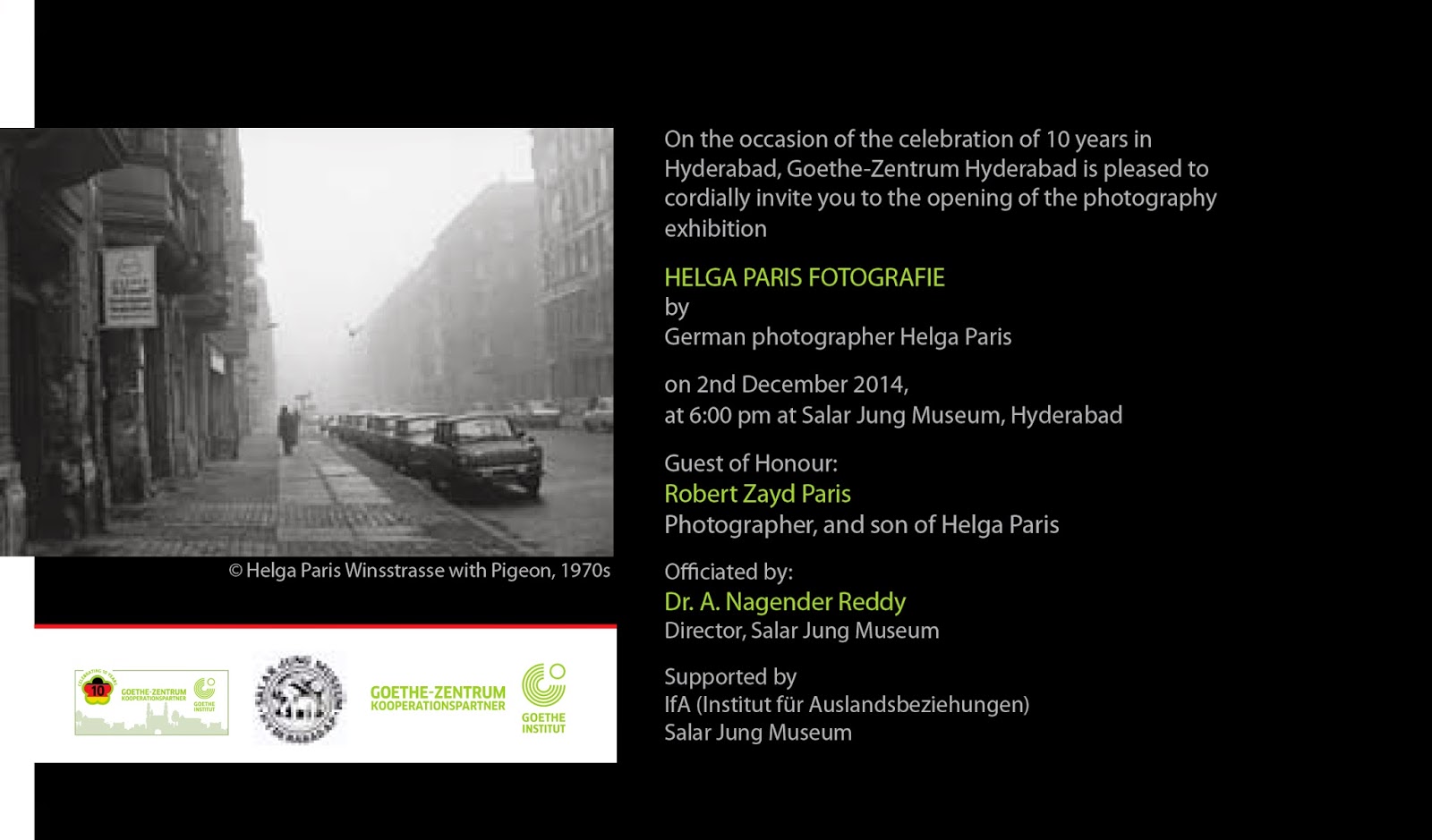 The work of Helga Paris (born 1938) occupies an outstanding position in German photography. Alternating between single images and series, it presents a pictorial record of German history encompassing more than 30 years. With her both strict and affectionate eye, Paris reports on life in the state that was founded as the Workers' and Peasants' State in 1949 in the aftermath of the Second World War and existed east of the Cold War divide until 1989.

Paris is interested in the commonplace and sometimes banal moments of interaction and togetherness: postures, looks, gestures, movements, surface textures and rooms that testify as much to the circumstances, stories and experiences of people and things as to the way of dealing with these circumstances.

Thanks to her special talent for photographing neglected streets and decaying houses with the same compassionate and affectionate rigor as pub customers and playing children, Paris endows people and objects with a special dignity.