We are happy to announce yet another exciting event coming up soon:  The Book Launch of Sridala Swami's Escape Artist!

Entry: Free - open to all 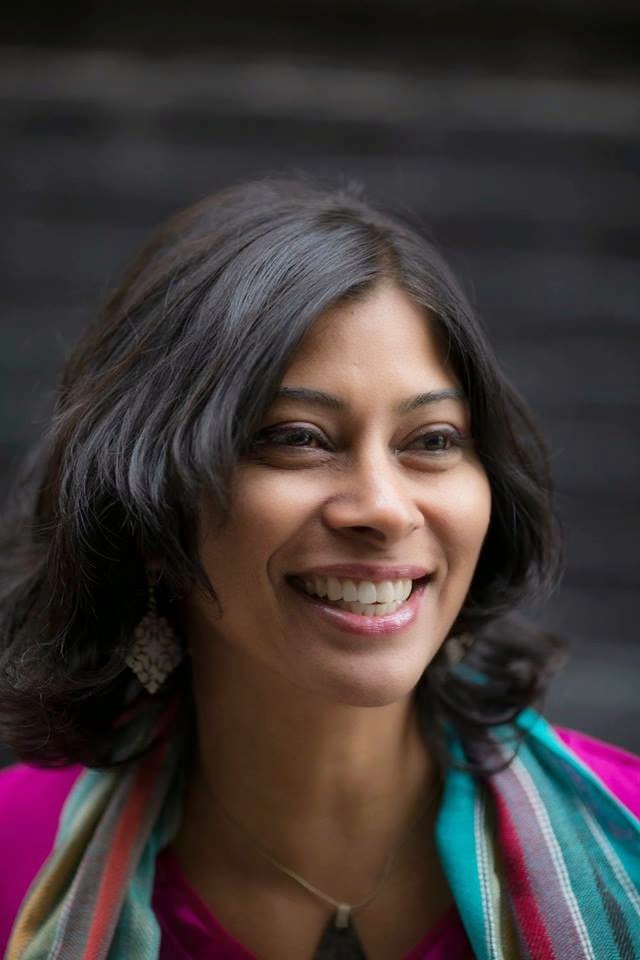 Sridala Swami's Escape Artist, published by the Aleph Book Company (2014), is the first book to appear under the aegis of the Jehangir Sabavala Foundation (JSF). The Foundation was established to promote the lifelong interest that the late Jehangir Sabavala (1922-2011), one of India's most distinguished modernist artists, took in the visual arts and in poetry. As part of its commitment to poetry, JSF has undertaken to support the publication of one book of poems every year, and is proud to inaugurate the series with Sridala Swami's new collection. Escape Artist has been shortlisted for the inaugural Khushwant Singh Poetry Prize (2014).

About the Writer :
Sridala Swami is a poet, essayist and photographer. She was educated at the Rishi Valley School, Lady Sriram College, Delhi, and the Film and Television Institute of India (FTII), Pune. Her first collection of poems, A Reluctant Survivor (2007), was published by the Sahitya Akademi/ National Academy of Letters. It was shortlisted for the Shakti Bhatt First Book Award. Swami has written four books for children, published by Pratham Books in 2009 and 2012. She was the 2011 Charles Wallace writer-in-residence at the University of Stirling, Scotland, and was a Fellow of the International Writing Program at the University of Iowa, 2013.