LECTURE : Insight into the world of dinosaurs

INSIGHT INTO THE WORLD OF DINOSAURS 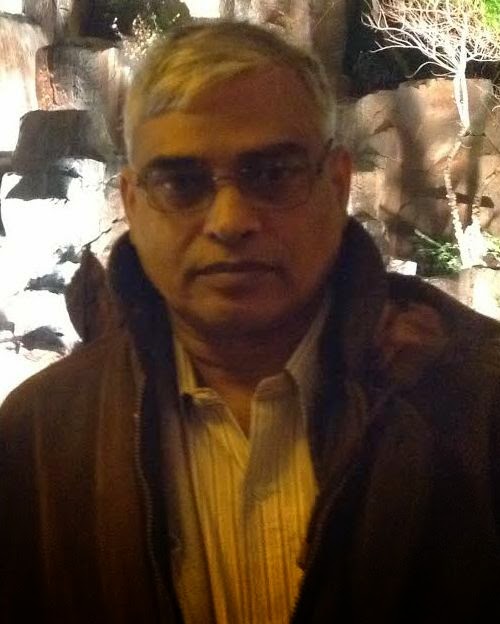 Shri Ch.Venugopal Rao was born on 13 July 1957, and earned his Master’s Degree from Omania University in1979. He joined the Geological Survey of India in 1981 with his first posting in Chandigarh. Till 1984 he looked after base-metal investigations in parts of Sirmore district, Himachal Pradesh. From Chandigarh he was transferred to SR, Hyderabad in 1984 from where he carried out Paleontological studies on the Mesozoic infra- and inter-trappean beds of Andhra Pradesh, Miocene beds of Kerala, a study of cave fauna in the Kurnool district, Pre-Cambrian Paleontology of Kurnool and Bhima basins, and supervised the construction of the Tyrannosaurus model at Kochi, Kerala.

He was transferred to Kolkata in March, 2011 where he looked after the legal cell and Technical Consultancy. In April 2012 he was transferred to Visakhapatnam where he supervised the Placer heavy Mineral investigations and cruises of R V Samudra Manthan on the East Coast. From Visakhapatnam he came once more to Hyderabad in June 2013 where is he currently working as the Director of Parks and Museums.